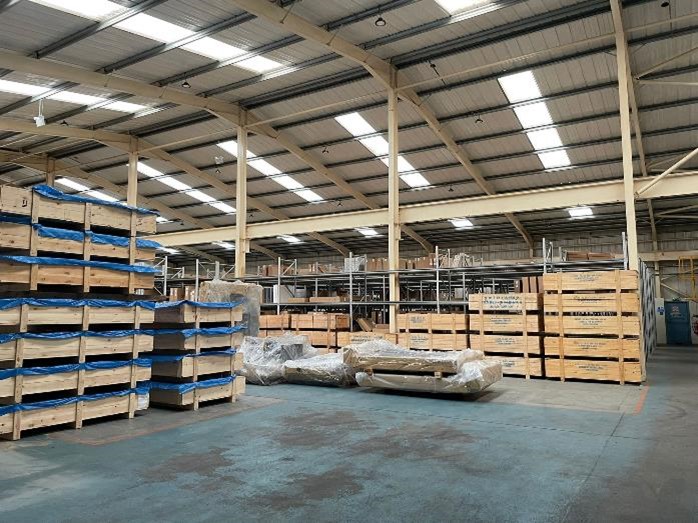 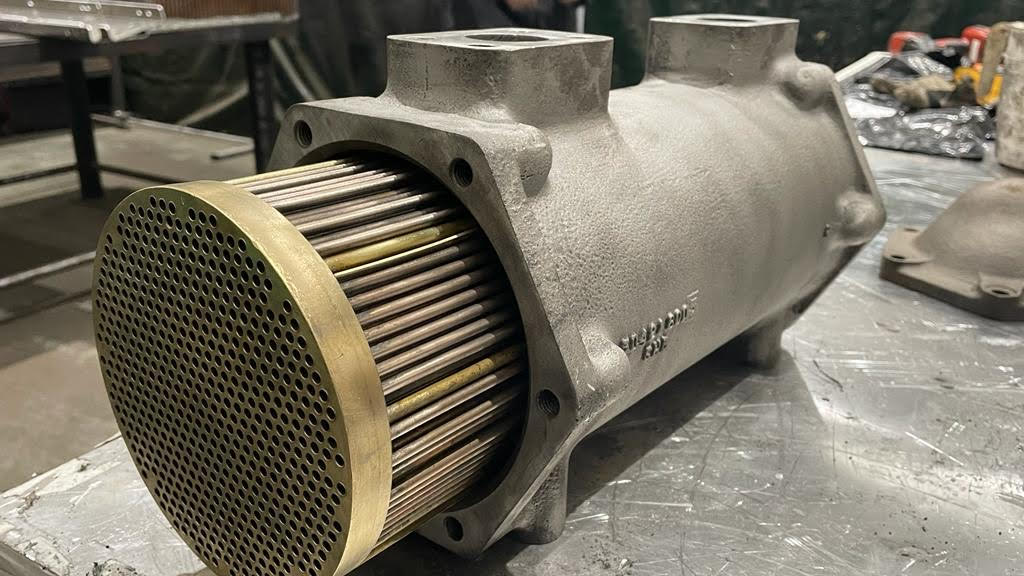 Historically diesel-powered rail vehicles have suffered with poor performance and reliability during the Spring, Summer and Autumn months due to the vehicle main engines being reported with ‘low power’ and ‘reverting to idle’ (RTI).

The root cause of the low power reports and reverting to idle (RTI) have been due to the engine main and charge air radiators becoming blocked/plugged with air borne contaminants such as pollen and leaves. This combined with aged transmission oil coolers that have deteriorated over time due to the oil and water side tubes fouling with sludge and by-products of the hydraulic oil over many years.

Combine the above factors with also aged thermostatic control systems and the elevated spring and summer ambient temperatures. The main engine/s overheat thus resulting in and RTI and low power. The low power on one engine is a consequence of the remaining engine working harder which leads to the ‘good’ engine eventually also suffering with an RTI.

Advanced Radiators are currently assisting one of their customers with their ‘Summer Preparedness Regime.’ The rail customer is working to stringent maintenance plan with a swift turnaround time that involves their fleets of diesel-powered vehicles to have their transmission oil coolers cycled through a ‘clean and test’ (CT) program. If required fixed tube bundles that have damaged/leaking tube plates and tubes can be isolated and flood soldered to ensure the cooler is again ‘fit for purpose.’ Similarly the removeable type tube bundle can also be repaired, new ‘o’ rings and tube repairs as required thus recycling the oil coolers.

The same regime applies to the main engine radiators. New radiators are supplied as required but existing radiators can at the customer’s request can be serviced/overhauled i.e. a ‘clean and test’ thus again recycling radiators where possible.